Eagle Home Buyers, LLC is owned and operated by Stephen and Gayle White who have been married for 32 years! They raised their daughter, Taylor, in Springfield and are firm believers in community and helping others.

Taylor lives in Chicago but talks to her parents as often as possible. She loves helping out at the local animal shelter; she also volunteered with Habitat for Humanity in Kentucky. Here she is using the saw at a home build project! 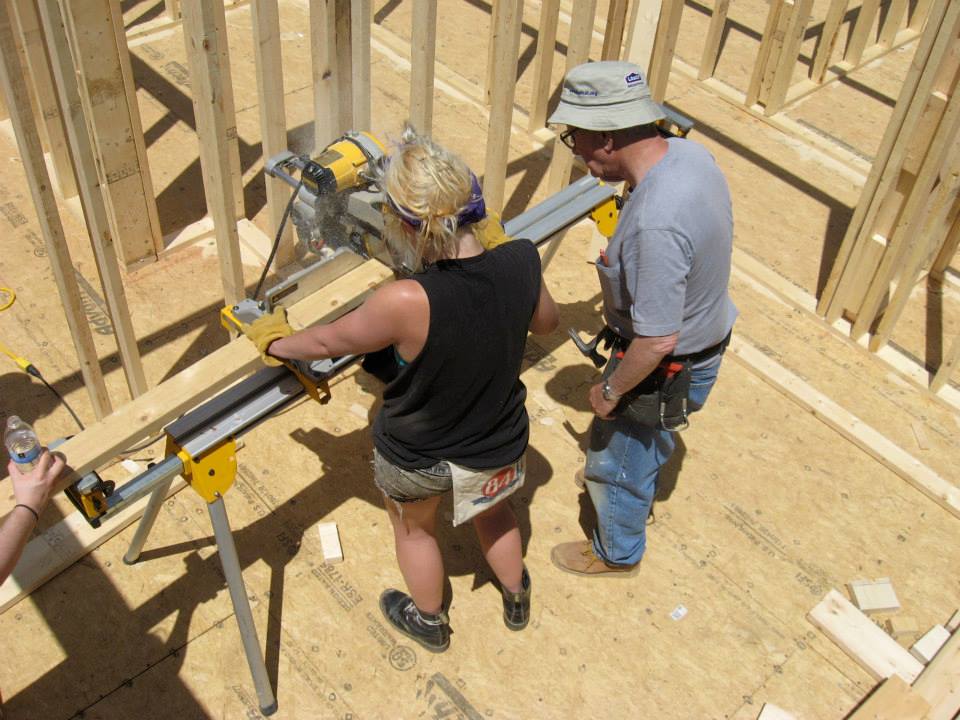 Stephen White is the owner of Eagle Home Buyers, LLC. He served 30 years in the military, both in the US Marine Corps and the US Army Reserves. He served four combat tours to include three in Afghanistan, one in Iraq, as well as a tour in Bosnia/Herzegovina. Stephen retired from the USAR in 2011 with the rank of Colonel. In 2014, he retired from Verizon after a 25-year career in Engineering.

Stephen volunteers with several area Veteran programs. He is on the board of the  Veterans Treatment Court and he spent two years working with the Young Marines in Holyoke. Stephen also coached high school wrestling for many years.

We always hear, "Steve is such a nice guy! He's a Marine, I thought he would be really rigid." Not at all. In fact, Stephen is very compassionate and really is a super nice guy. He would love to chat with you about your situation and see how we can help. 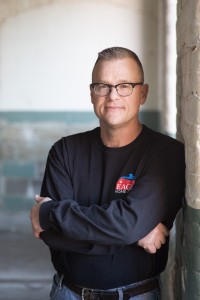 Gayle White serves as Administrator and creates the repair estimates for properties. She is a Certified  Public Accountant and was a registered Home Improvement Contractor and Moderate Risk Deleader. Many of Gayle’s family members were well-known local builders and land developers. She was brought up on job sites and knows her way around a table saw.

Gayle makes sure everyone we speak with is treated fairly and with respect and dignity. 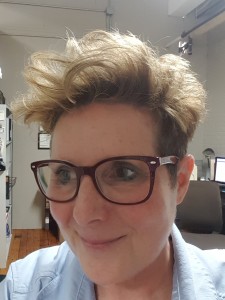